When pregnant mothers are scanned with 3-tesla MRI, the higher noise levels relative to 1.5-tesla scanners do not seem to increase the risk that their babies will have hearing problems after birth, according to new research from Boston Children's Hospital and the Children's Hospital of Philadelphia.

In a review of more than 100 fetal MRI scans at both 1.5 tesla and 3 tesla, there was no statistically significant difference in the number of babies whose hearing was adversely affected at either magnet strength, as indicated by screening hearing tests performed two months after the children were born.

"The 3-tesla MRI scan did not result in an increase in risk of failing the postnatal screening hearing test," said lead author Dr. Camilo Jaimes from the department of radiology at Massachusetts General Hospital.

Between 1.5% and 3% of pregnancies are complicated by congenital abnormalities that are most often discovered through routine prenatal ultrasound scans. The most common abnormalities that require a follow-up 3-tesla MRI scan are neurological in nature, such as central nervous system lesions and congenital spine malformations. These conditions account for approximately two-thirds of fetal MRI scans, according to previous research. The other fetal MRI exams target complex thoracic, lung, and abdominal lesions.

Given the size of fetuses and the even smaller size of their suspected abnormalities, the higher field strength of 3-tesla MRI naturally provides greater spatial resolution for evaluation.

"If you are trying to look at a very tiny lesion in the lungs of a very tiny human being like a fetus, 3-tesla MRI is inherently useful because the abnormality you are looking for is inherently so very small," explained Jaimes, who presented the study at the Society for Pediatric Radiology (SPR) annual meeting. The study is pending publication.

"When you look at an MRI of a fetus, first of all, you are making very important decisions and you want to have the very best data," Jaimes told AuntMinnie.com. "Second, when you look at the fetus, image quality [at 1.5 tesla] is not great because of the inherent technical challenges. The fetus is small and it is moving."

That need for greater image detail has prompted more utilization of 3-tesla MRI across pediatrics. However, with that escalation comes questions regarding the safety of the greater magnet strength and the potential for adverse side effects related to increased noise levels.

(In fact, Jaimes and colleagues presented a study at RSNA 2016 that encouraged safety improvements in pediatric MRI, especially for patients younger than 6 years old who may be the most vulnerable.)

Do you hear what I hear?

Scanner noise in postnatal imaging is typically dealt with by covering the baby's ears, Jaimes said. While a fetus can't be shielded directly, it is somewhat shielded maternally through the mother's amniotic fluid.

There is, however, no accurate way to measure sound levels inside the womb. A few human and animal studies have tried in the past, but Jaimes said there are no conclusive numbers or guidelines to determine safe noise levels.

"We might make some assumptions, but we do not have actual data for humans because it would not be practical to put a microphone into a pregnant woman," he said. "If we could measure it, say we get a number of 100 decibels. We don't necessarily know that that [noise level] is safe for a fetus."

To answer these questions, the researchers retrospectively analyzed a total of 124 fetal MRI scans performed between 2012 and 2016. Half of the fetal scans were randomly chosen from a 1.5-tesla system, while the other half were performed on a 3-tesla scanner. They excluded fetuses with neurological conditions and other abnormalities that would have contributed to hearing loss.

The median gestational age of the 3-tesla group was 30 weeks, 1 day, which was significantly older (p < 0.001) than the age of the 1.5-tesla group (20 weeks, 2 days). The gestation period may be a moot point, however, because a fetus' inner ear structures are fully formed and reach actual adult size before 20 weeks of gestation.

Jaimes and colleagues also assessed the subjects' neonatal records and hearing screening tests, which were conducted within 60 days of birth. The two types of tests administered to newborns are for the detection of transient otoacoustic emissions (TEOAE) and the auditory brain stem (ABS) response test.

Can you hear me now?

While there was no statistically significant difference between newborns who failed the hearing test, a few more of the babies had hearing issues after a 3-tesla scan, compared with those who underwent a 1.5-tesla scan.

"Our study did not identify an increase in the fail-rate of either test in subjects that were imaged at 3 tesla, suggesting that the increase in acoustic noise associated with higher field strength does not result in clinically significant acoustic injury," the authors concluded.

Jaimes and colleagues plan to expand their study and gather more data, partly through the addition of healthy volunteers and collaboration with other researchers around the world to investigate normal fetal development with MRI.

"That will be very valuable because those babies are not affected in any way by any other condition," he said. "They are likely not premature or at least not more likely than your average baby, and they are definitely not going into the neonatal [intensive care unit]." 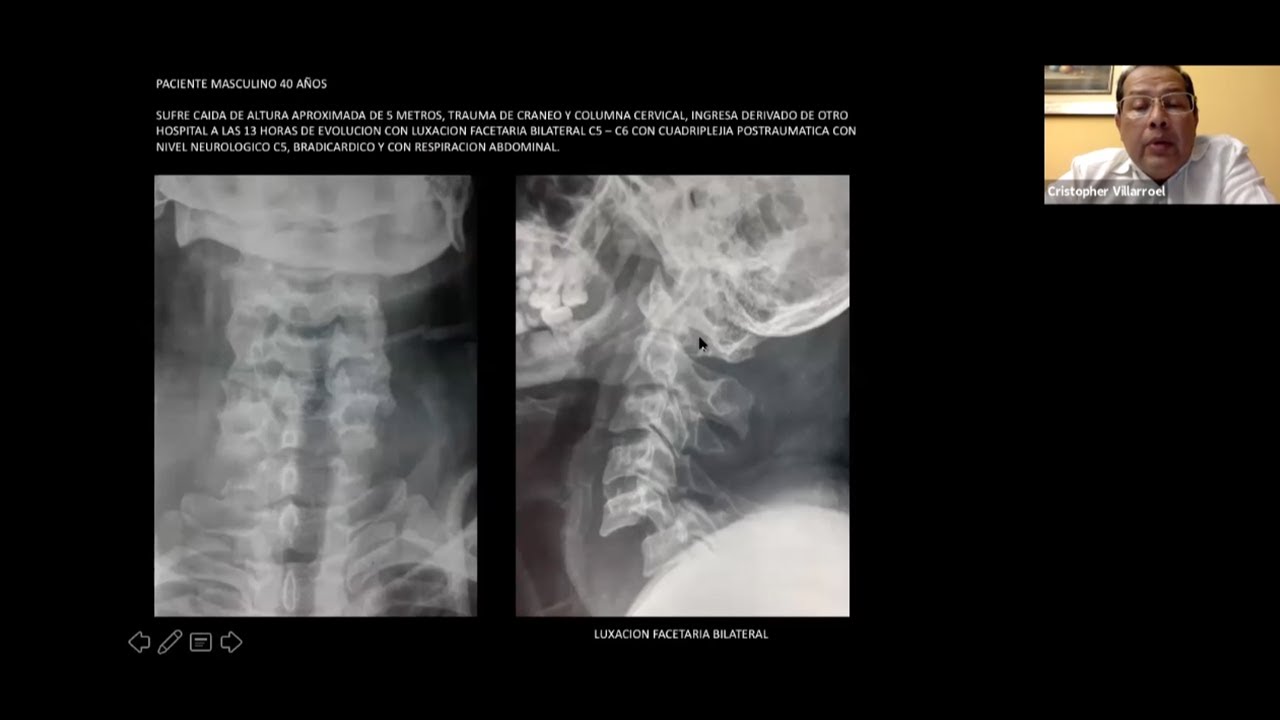